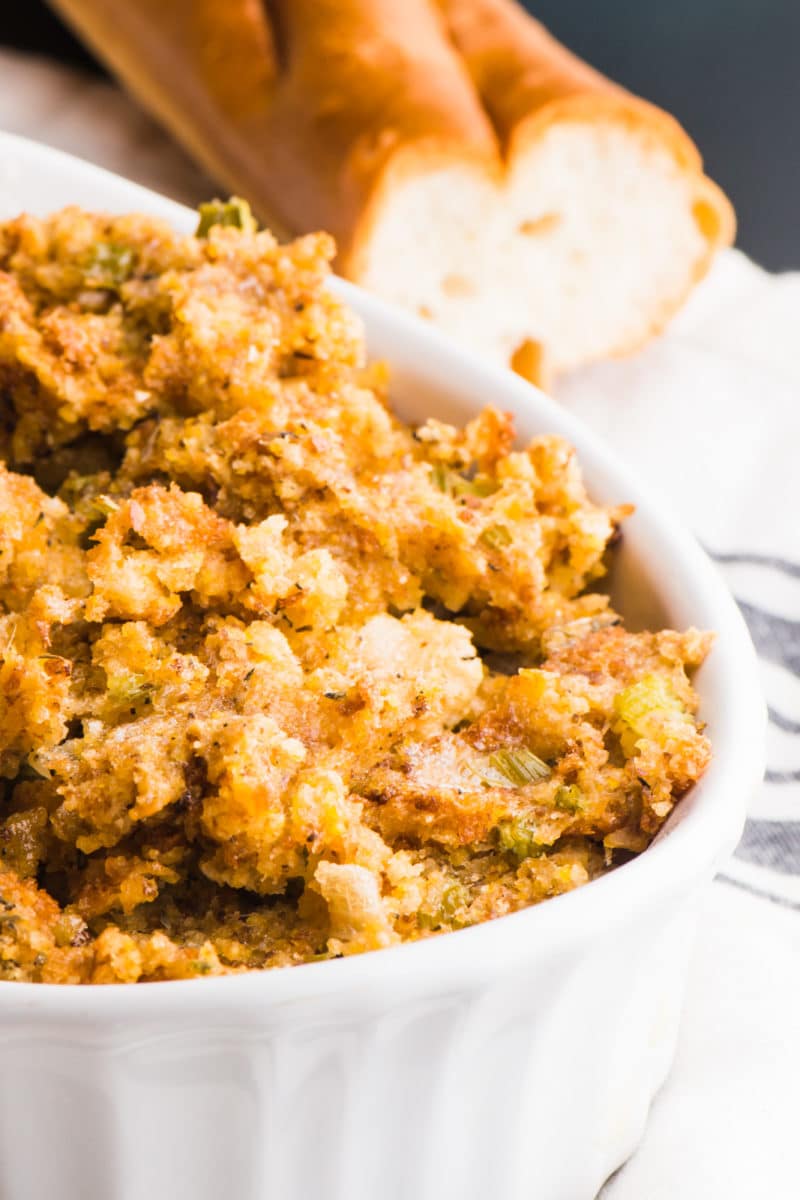 This easy vegan stuffing recipe is perfect served warm as a delicious side dish for your next amazing vegan dinner. Of course, you’ll want this recipe for your vegan Thanksgiving dinner as well!

What do you call this dish? Dressing? Or stuffing? I think I’ve used both. I love this article from Southern Living on the Debate between whether to call it dressing or stuffing.

My mom always made the best homemade stuffing for Thanksgiving. It was served in a huge casserole dish so we’d have leftovers, at least for the next day.

My mom put a lot of work into that recipe. She’d make the cornbread from scratch, and she’d search far and wide for the best kind of sage to add as a seasoning.

I used to do that, too, especially after we adopted a vegan lifestyle. And then, one day, I discovered a way to make a simple vegan stuffing.

The good news? This recipe takes less than 30 minutes. Perfect!

If you place your onion in the freezer for about 30 minutes before chopping it, you’ll reduce the amount of eye irritation you feel. No more tears!

How to Make Vegan Stuffing

I tried many ways to make the best vegan stuffing for you. And do you know what I decided was the best? Using a vegan-friendly package of ready-to-make stuffing combined with my homemade broth mixture. It was easy and delicious.

Easy and Delicious are my favorite ingredients!

Step One: Cook Celery and Onion

Add vegan butter to a saucepan over medium heat and cook until the butter is melted. Add chopped onion and 2 stalks chopped celery and cook for about 5 minutes until the onions are tender.

Add the vegetable broth and bring that to a boil.

Once the broth begins to boil, remove it from heat and stir in the stuffing mix. Take a taste here and add more seasoning if you want.

At this point, you could serve it as a vegetarian stovetop stuffing straight from the pan. It’s pretty tasty as is. I just happen to like to bake it like a casserole. So, once it’s ready, pour it into a casserole dish and bake it for about 20 minutes until the top crust has some crispy, golden peaks.

You might want to make a double batch so you’ll still have some leftovers after your guests leave.

Store the stuffing in the baking dish by covering it with foil and refrigerating it. Otherwise, transfer leftovers to an airtight container. They will keep in the fridge for up to 7 days. Or they can be frozen for up to 2 months.

To make any stuffing dairy-free and meatless, do the following:

You’ll notice I didn’t mention eggs above. Some recipes will call for eggs in the stuffing to help create a more bread-like finished product. However, eggs are not necessary.

When buying store-bought vegan stuffing mixes, be sure to read the label because sometimes manufacturers change their formulas. Currently, these are the stuffing mixes that are made without dairy, eggs, or lard (paid links):

I’m pleasantly surprised to see so many options available these days.

You can make your vegan cornbread stuffing from scratch, but this easy stuffing recipe is so tasty, I say keep it simple! 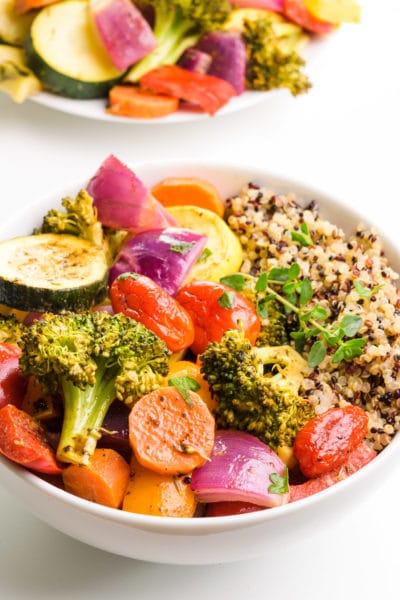 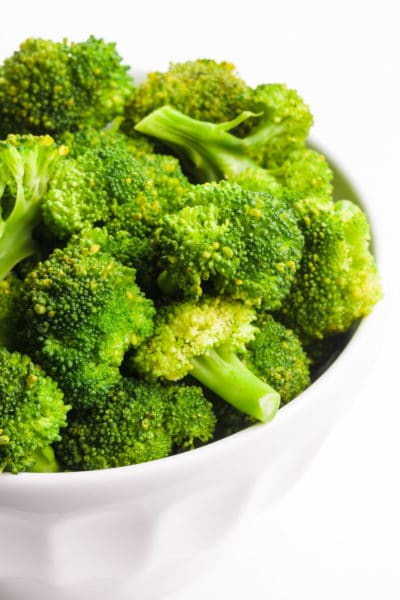 How to Steam Broccoli 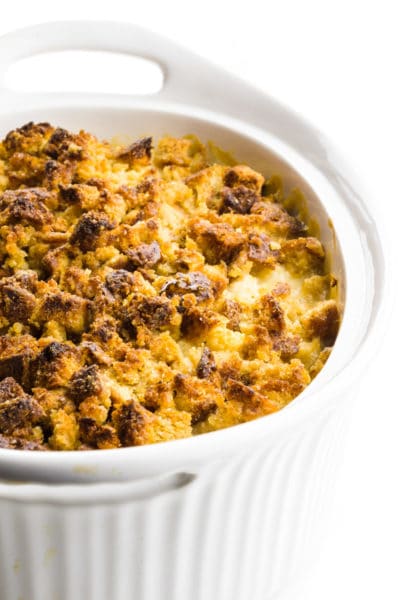 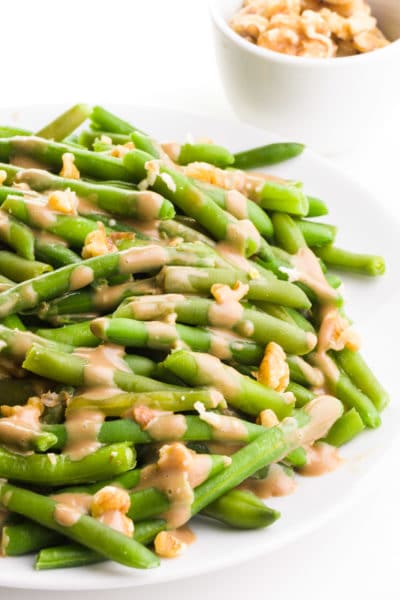 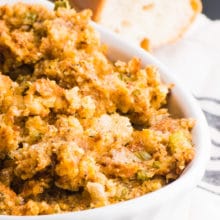