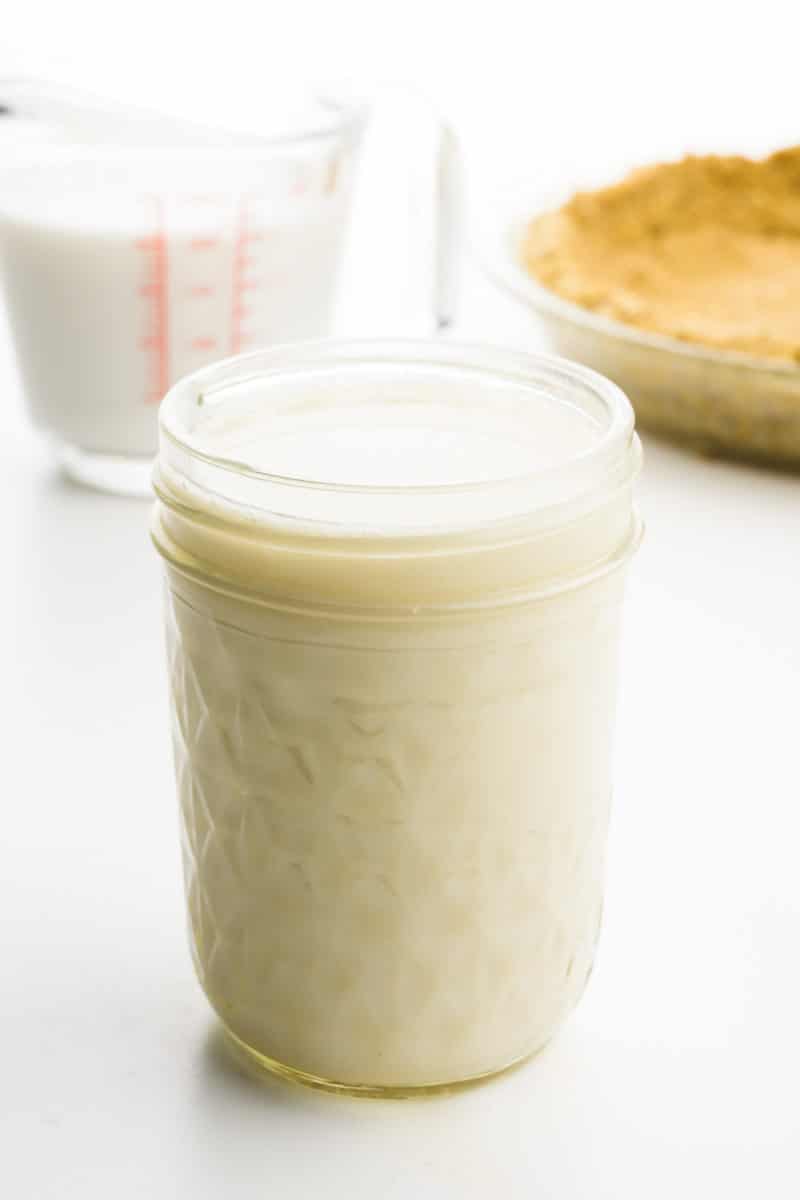 Make this simple vegan evaporated milk recipe to use in your favorite vegan dishes! Many recipes call for evaporated milk, and now you’ll have this quick and easy vegan version to make at home. You can add this dairy-free evaporated milk to your coffee, in puddings, sauces, and more.

Evaporated milk has interesting origins. It’s similar to the wacky cake and has its roots in American history; this time, it was the civil war. It turns out the original condensed and/or evaporated milk was created for food safety reasons — so it could be canned and stored for long periods.

Evaporated milk and condensed milk share a similar production process where milk is simmered overheat to cause evaporation of up to 60% of the water.

The original purpose may have been to distribute milk safely, but eventually, home cooks discovered that the thick, creamy texture was perfect for recipes.

But what are you supposed to do when you’re vegan? Can you make evaporated milk vegan? I’m glad to report that not only is it possible, but it’s also easy too!

How to Make Vegan Evaporated Milk

You will also need a saucepan and a little bit of time. Most of the time involved in this recipe is indirect, allowing the milk to simmer in the pan, but you will want to stir it occasionally.

Here’s a visual guide to making it:

Step One: Add Milk to a Saucepan

Pour the milk into a saucepan and cook over medium heat until it simmers (low boil).

Turn the heat down to medium-low and allow it to gently simmer.

I like to stir the milk occasionally to make sure it doesn’t burn on the bottom of the pan. If it seems like it’s getting brown on the bottom, be sure to turn the heat down a little more.

Keep it at a gentle simmer for 30–40 minutes. Keep a pyrex measuring cup nearby and pour it into it when you think the milk is ready. It should measure out around 1½ cups when finished.

Remove the pan from the heat source and allow it to cool slightly before passing it through a fine-mesh strainer to remove any milk skin that might have formed while cooking. If you don’t have milk skin, you can skip the strainer and pour it directly into the jar.

Transfer the milk to a lidded container (I like to use mason jars) and refrigerate for up to 5 days.

What is a vegan substitute for evaporated milk?

Evaporated milk is simply milk that has been cooked to evaporate up to 60% of the water content. This means you can make a vegan substitute using plant-based milk and a saucepan!

What kind of milk can I use?

I prefer to use soy milk, however, there are a number of different plant-based kinds of milk you can use, such as almond milk, cashew milk, and more. To make evaporated coconut milk, simply use coconut milk. Whichever type of plant-based milk you’re using, follow the steps in the recipe to create an extra creamy condensed milk.

Now that you’ve made your evaporated almond milk (or whatever milk you’ve used), what do you do with it? I love using dairy-free evaporated milk in my pudding recipes. Here are some of my favorites: 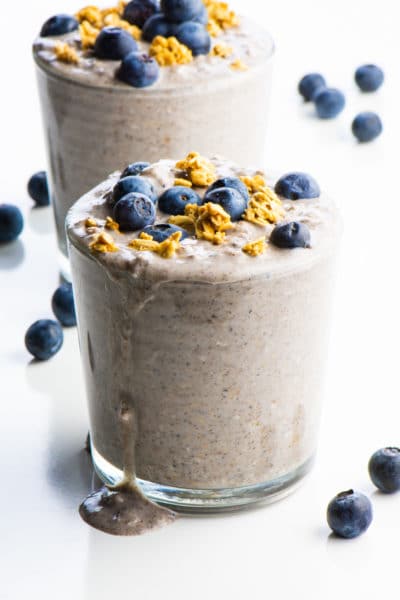 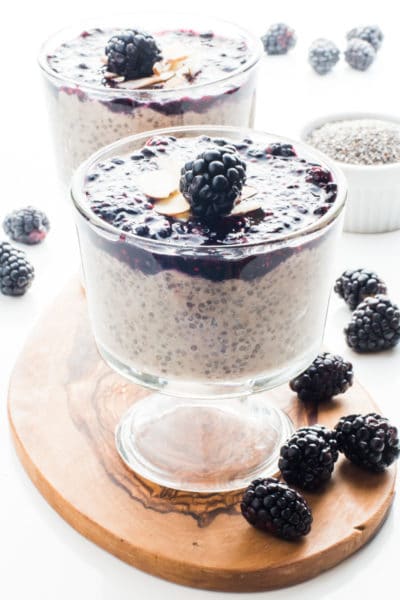 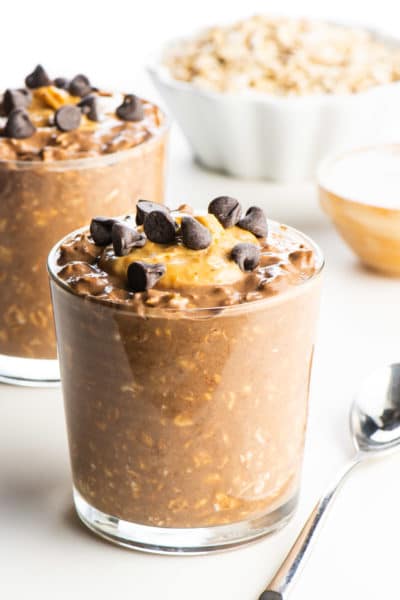 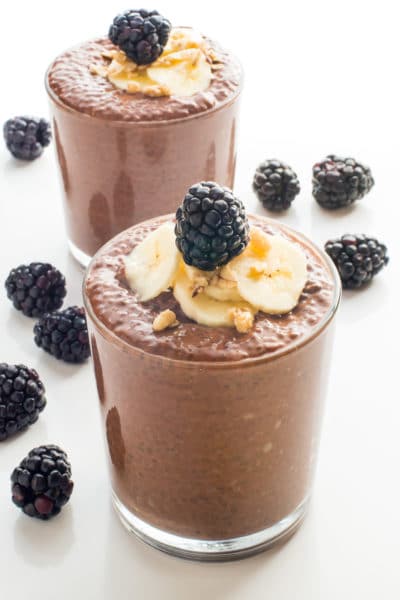 The idea of making cookies, cakes, or muffins without eggs or dairy can seem like a hill too tall to climb. But with the simple tips in my Guide to Vegan Baking, you’ll be baking like a vegan pro in no time! 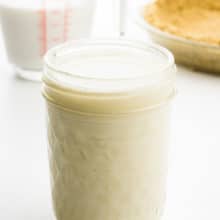