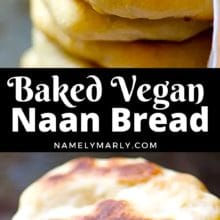 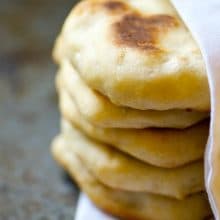 This oven-baked vegan naan recipe creates puffy bread that’s a little crispy on the outside, but soft and pillowy on the inside. This bread is perfect for soups, salads, and hummus.

The thing about vegan naan is it’s crispy on the outside, and soft and dreamy on the inside. If you love vegan bread, be sure to check out my Vegan Pecan and Cheese Artisan Bread and this Vegan Cheesy Pull-Apart Bread.

How to Make Vegan Naan Bread

The best place to let the dough rise is in an oven that’s been briefly heated to its lowest setting and then turned off. Another favorite place is the microwave. Heat a mug full of water until boiling. Then add the covered dough and close the dough. The steam from the cup creates a perfect environment for rising dough.

Serve vegan naan with any of the following as side dishes or even dips:

Most naan bread you find in stores is not vegan. So, I wondered if was even possible to make an easy naan recipe vegan. I was so pleased when I got into the kitchen and made it!

What vegan ingredient can be substituted for yogurt in naan bread?

Yogurt is a key ingredient in naan bread. That means homemade naan without yogurt seems like a stretch. However, you can use either vegan sour cream or plain vegan yogurt in place of cow-based dairy to make vegan naan bread.

Here’s how to make these into mini pizzas:

If you love this vegan naan bread, here are even more vegan bread recipes: 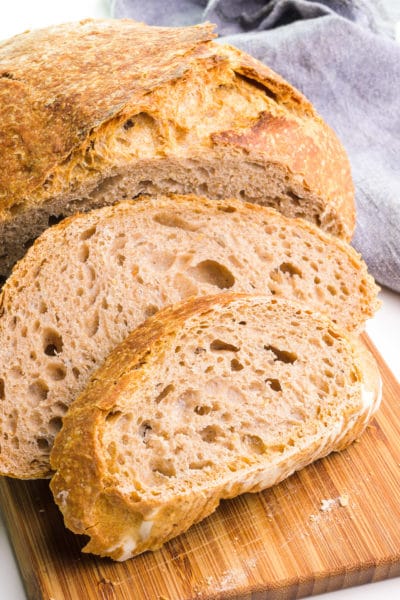 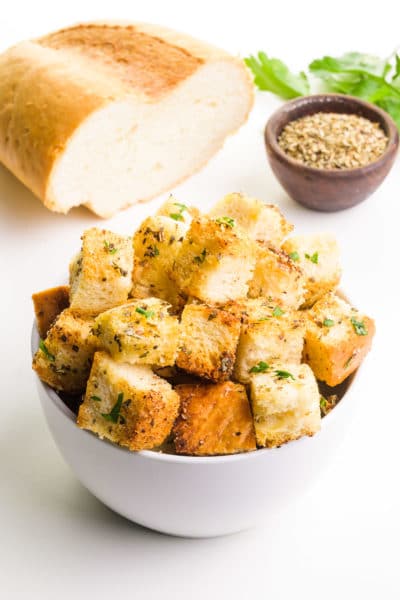 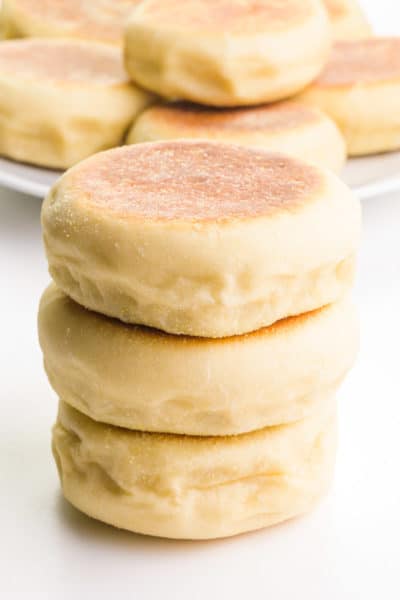 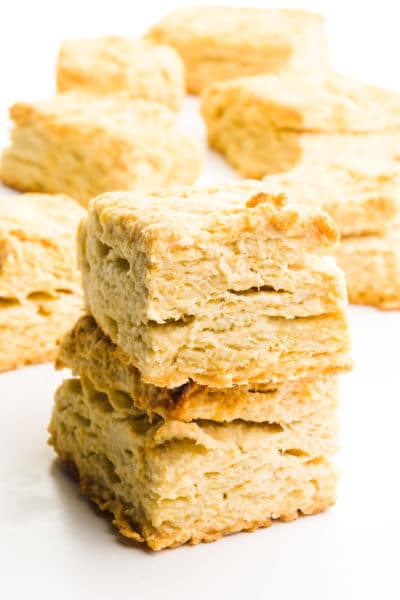 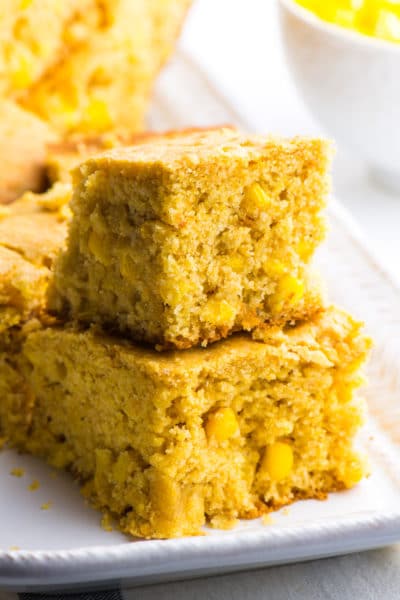 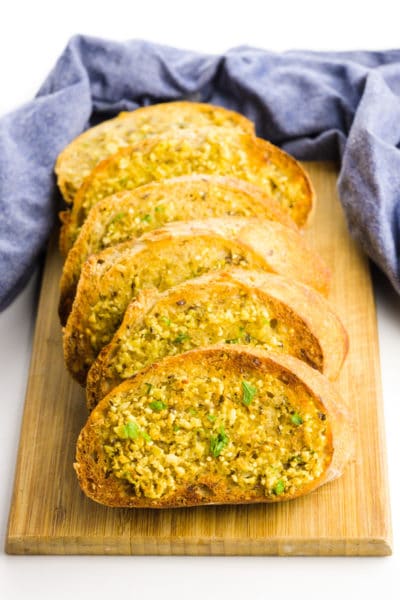 That’s it for this vegan naan bread recipe. Enjoy!

This post was originally published in 2014 and was updated to include new photos, new text, and an updated recipe in 2020.