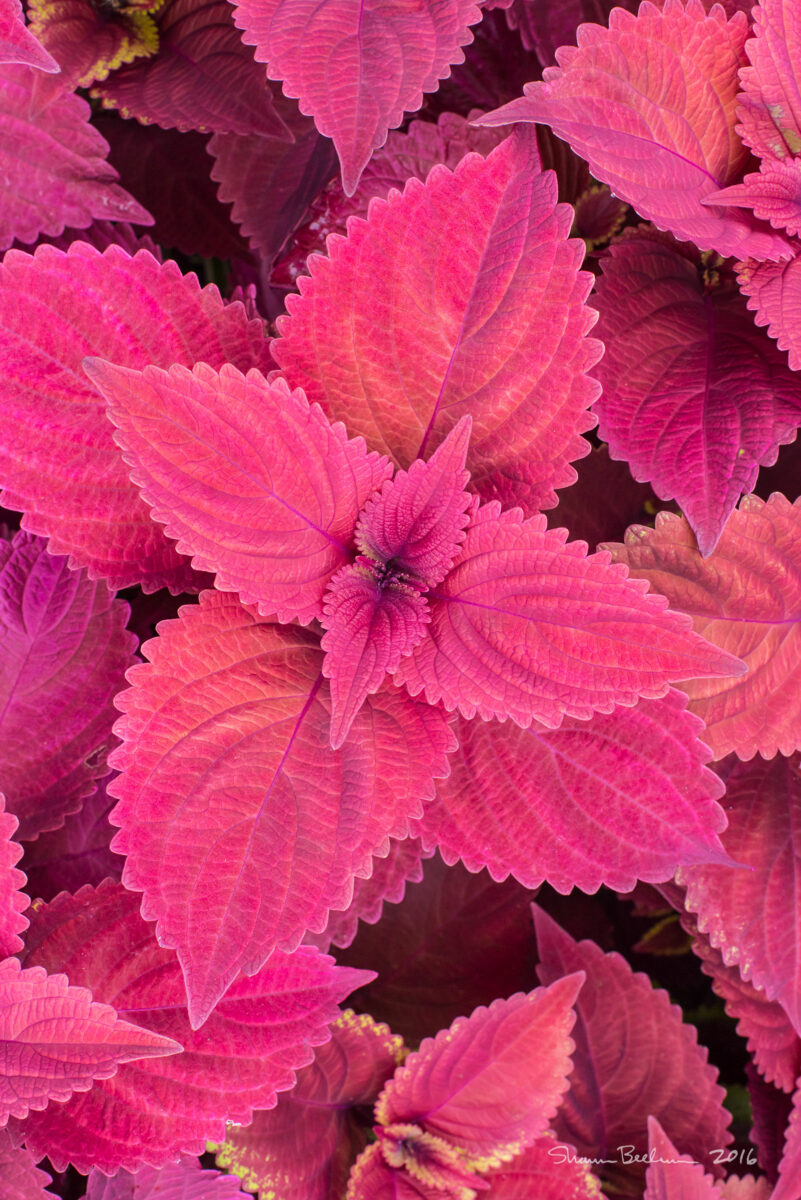 Happy Summer! Things are really heating up outside. This is the time of year we turn into vampires — staying out of the sun during the day. But seriously, we try to get up earlier to get our walks and tennis playing in the early morning or late evenings.

But I love this time of year for other reasons. I write my morning journal outside and there’s my garden. See more on that below.

This post may contain affiliate links. All opinions are my own. Please see our full disclosure for more information.

I’m not much of a coffee drinker so the biscotti is a late-life love affair for me. Other than chewing on my daughter’s teething biscuits, I’ve never been a fan of the hard cookie.

Soft and Chewy should have been my middle name. But then again, I’m glad my mom went with Adele instead.

Oreos have the crispy outer cookie that gets me every time, so I thought, why not give a vegan biscotti a try? So, here I am, trying new tricks with this Chocolate Biscotti.

You don’t have to drink coffee to love dipping cookies. I’ve learned to add a little soy milk to my tea which now makes tea a very dippable drink.

And one thing I like about vegan biscotti recipes? It’s entirely permissible for it to be a little lower in sugar than your typical cookie.

I think that means you can eat more. At least that’s the way I like to think about it.

Throughout most of my life, I’ve had a sort of compulsion with food. I would describe it as a lack of self-control. There’s some personal history that explains the deep-seated psychology, but I won’t bore you with the details.

However, something’s happened to me over the last several years. I’m sure it’s in part due to becoming a food blogger and being around or working with food through most of my waking hours! There’s something about being exposed to food ad nauseam that has a tendency to wear off the allure.

I like to say that now I co-exist with Oreos. If they’re in the house I’ll have one or two, but then I stop. That’s not something I did before. I ate one after another after another. Until I looked down at the package and an entire row was gone. Vanished!

Here are the reasons I can co-exist with comfort foods:

What I’m Learning From Tennis

We watch and play a lot of tennis. I’m on something like 5 tennis teams right now. It’s a little ridiculous, but I enjoy it!

Even though what I play is considered recreational tennis, it’s still competitive. And when you’re playing competitive matches, there can be a lot of stress involved. Stress doesn’t always bring out the best in people. Look at all these freakouts on airplanes if you need a good example.

In recreational tennis, we’re responsible for calling the balls in or out. I used to get mad and/or frustrated when I thought my opponent made a bad call. Then I decided to be a Theory Y Tennis Player, and I’m much happier on the courts.

In business school, we learned about Theory X and Theory Y Management. A Theory X Manager assumes employees are out for their own best self-interest, don’t like work, and are unmotivated. As a result, the manager will create lots of rigid rules to keep employees in line. A Theory Y Manager believes employees enjoy participating in the greater good, are self-motivated, and are fulfilled.

I was acting like a Theory X Tennis Player when I got mad at the opponent’s out calls because I was operating under an unconscious premise that they were out for their own best interest. As a result, I assumed when a ball was close and they called it out, she was calling the ball in her own favor.

Sheesh, it’s no fun playing tennis like that. Because there are plenty of close calls. I have no control over that side of the net and so it was an exercise in frustration.

Theory Y Tennis has this as its premise: Calling balls in and out while you’re running around is not easy, and everyone is trying to do their best. There you have it. Now when I play and the opponent calls my close ball out, I move on to the next point.

Is it possible that some people will still call the ball in their own favor? Absolutely! But I get to enjoy tennis SO much more when I choose to think like a Theory Y Tennis Player.

I enjoy reading. I read a LOT! Whether it’s self-help books, creativity books, or novels, I’ve always got a book or two or three I’m enjoying. I’ll share with you what I’m reading and how I feel about it. Who knows, maybe you’ll find something you’ll like to read, too.

My favorite reading “tool” is an app called Libby. It’s connected to public libraries around the world and as a result, you can find e-books, audiobooks, and magazines to check out from your library card. My favorite medium is audiobooks so I’m loving this resource. However, you can also check out e-books, magazines, and other resources that you can read on the app or via Kindle devices.

I’ve recently heard about another app called Hoopla. I haven’t checked it out yet, but it’s on my to-do list.

Cheat Day by Liv Stratman, Party of Two by Jasmine Guillory, The Newcomer by Mary Kay Andres, and This Time Next Year by Sohpie Cousens. On the non-fiction side, Vein of Gold by Julia Cameron and Breath are on my list!

I also have my own book coming out soon, The Girl Who Ate the World. Sign up to get more information, including how to pre-order. I’m very excited about it!

Do you ever feel being in the kitchen is too domestic? I have felt that way at times. How is it I went to business school, earned an MBA, became a COO, and gave it all up to be in the kitchen?

When we choose that path to make food, we are answering an ancestral call to work with our hands, to create, to bond with family.

I read about this concept in Elizabeth Gilbert’s book, Big Magic. We are makers. Humans have been making things for millions of years, including food.

And I love working with my hands, being on my feet, moving around in the kitchen. It’s all part of a Maker Mindset. Even when it’s temporary, like food. This thought inspires me a lot!

Of course there was the French Open, which we enjoyed all the way to the finals. We made some time for TV this month, and here are some of my favorites:

On our list to watch soon will be season two of See via Apple+ and continuing on with other shows we’ve started.

What I’m Listening To

Podcasts and Music. That’s what we’re talking about here. Here are some favorite albums, shows, and/or episodes that I’ve listened to recently:

I’ve planted most of my herbs and moved most of the houseplants outside for the summer. I love having the plants outside. Going out to my own garden to grab some parsley for a photoshoot makes me smile every time.

This year I’m focusing on food plants. So rather than buying a bunch of annuals to plant in in my pots, I’ve planted peppers, purple kale, and strawberries. Jalapenos and ornamental peppers can be stunning. I’m gently encouraging the strawberries to vine up small trellises, so I think they’ll be beautiful in a couple of weeks.

Most of these are in planters because we have too many bunnies that will devour things planted in the ground. This was the fate of my swiss chard. Hare today…goon tomorrow.

There’s no end to the food I’m passionate about, but here are some recent favorites I want to share with you:

Mary recently left this review of our Whole Wheat Waffles.

★★★★★
I have made whole wheat waffles before. Let’s just say they were healthy. These are actually wonderful and still good for you.

Make this easy veggie rice as an alternative to grain-based rice and enjoy the nutritional value and reduced carbs of cauliflower! Serve it just like you would rice, with sushi, Asian dishes, and more!
Riced Cauliflower Recipe 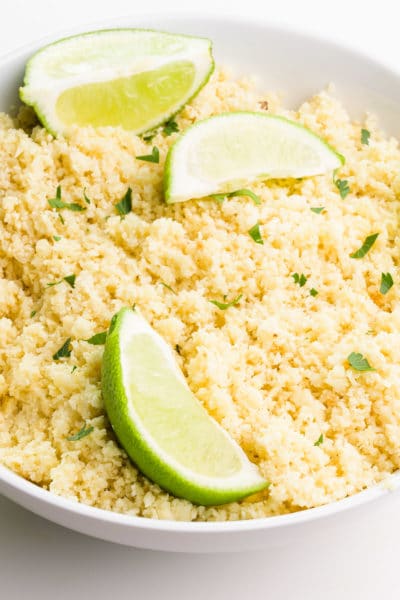 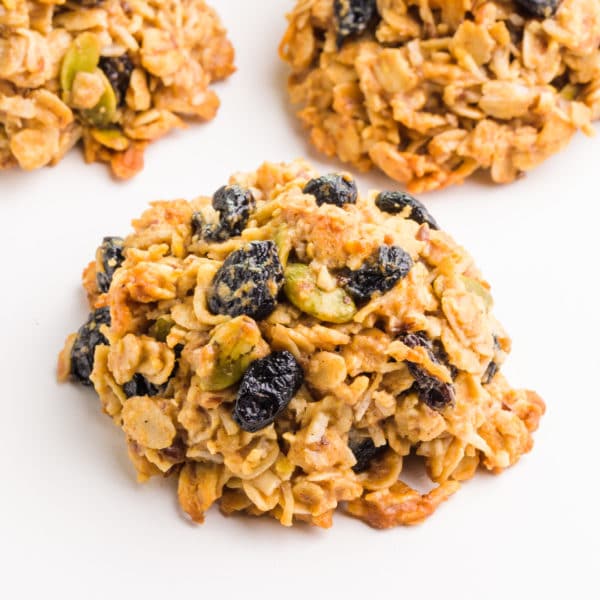 Take your favorite veggies and add this magic sauce to create the most flavorful vegan roasted vegetables ever! This is a perfect side dish for your plant-based meals.
Vegan Roasted Vegetables Recipe 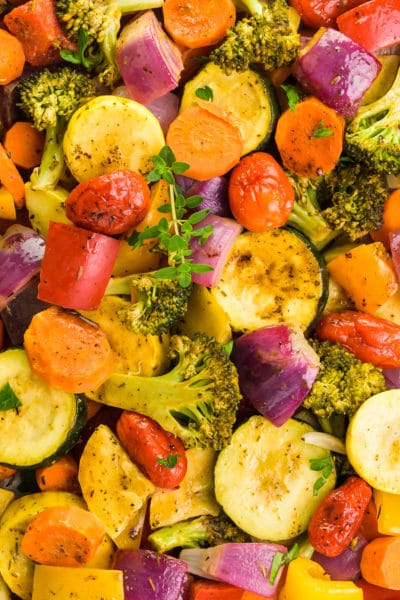 Make this vegan chorizo with tofu, lentils, and all the best spices! Then serve it on tacos, enchiladas, burritos, or even with tortilla chips!
Vegan Chorizo Recipe Recipe 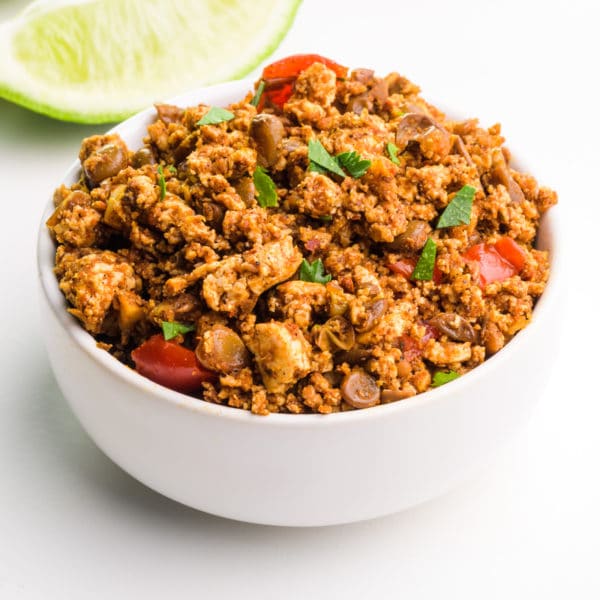 Five Most Popular Posts This Week

Monday — Make this Vegan Taco Soup on Monday for dinner and enjoy the leftovers throughout the week.

Tuesday — I cannot get enough of this Vegan Tuna Salad. You can serve it on sandwiches, salads, or even as a soft taco soup. You can even make your own homemade vegan mayo.

Wednesday — I can eat sandwiches any day of the week and that’s why I’m recommending this Fried Tofu Sandwich. It’s easy to make and that special sauce takes it to another level!

Thursday — These Vegan Lentil Meatballs are perfect over cooked spaghetti and marinara sauce. We love serving this meal with steamed broccoli.

Friday — We typically have pizza on Friday nights and that’s one reason this Vegan Deep Dish Pizza is so good! This is a thick crust that serves up a delicious filling, and it’s all vegan!

Saturday —This Vegan Jambalaya is a perfect summertime dish because it doesn’t require turning on the oven. This recipe is infused with flavor and keeps you coming back for more!

Sunday — On Sunday, we focus on sweets. Maybe you’ll have a dinner of Orange Tofu, but dessert is the focus for me. This week I’m recommending this Vegan Peanut Butter Cake with a yummy Vegan Peanut Butter Frosting. Can there be too much peanut butter? I think not!

So, now it’s your turn! What are YOU having this week?